Officially formed in 1877, Societe St. Michel Archange is a community and spiritual Vodou temple in the capital of Haiti. It is a community hub for the people who live on Rue Magazine de L'etat in Downtown, Port-au-Prince.  A true "lakou" - or communal living system based on land, family, and spirituality - Societe St. Michel Archange maintains its age-old traditional practice while also attempting to be a center for community advocacy, change, and shared resource.

The space has been passed down from generation to generation to ensure that it’s practice persist, its community thrives, and its relationship to family and love never ceases to exist.  After the passing of Wilfrid Ignace, servitor-in-chief, artist, and Sérénissime Grand Maître of the Freemason brotherhood, in 2016, Veroneque Ignace, his daughter, inherited the space and all that comes with it. In 2017, the temple celebrated its 140 year anniversary and in honor of this, she has endeavored to create an official archive documenting Ignace family history, ways of engaging the space, and more. This work is being produced in collaboration with artist-architect Nathalie Jolivert.
More information about this archive and collaboration to be shared summer 2018.

While Lakou St. Michel is certainly a convening space open to community residents, it a center of spirituality first and foremost. Two times a year, definitively, Lakou St. Michel opens its doors to allow people - temple servitors and neighbors - to gather for food, music, and ritual practice.

Over a century old, Lakou St. Michel's story is embedded in the memories of its people, in the conditions of its walls, and in the existing photos of its existence today. "Apres dans, tanbou lou" is an old Haitian proverb that describes exhaustion after a party. We use this proverb to characterize the task we have taken to archive Lakou St. Michel and all that is spectacular about it. Our goal is to make a case for Lakou St. Michel to be acknowledged as an important, culturally and historically significant center in Downtown, Port-au-Price. 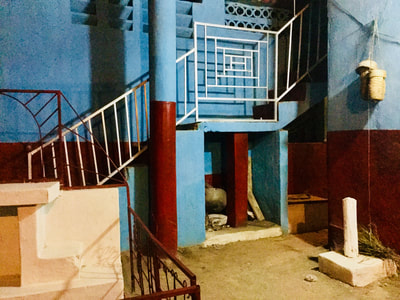 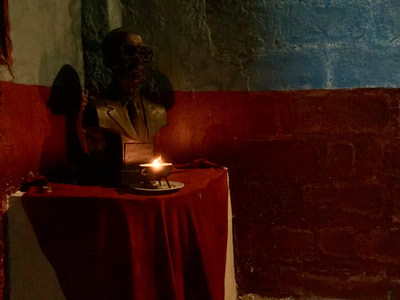 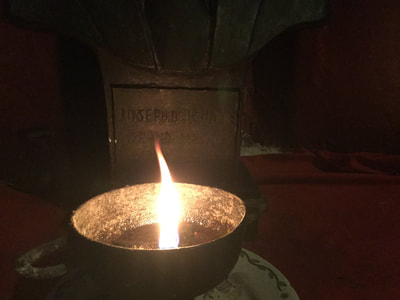 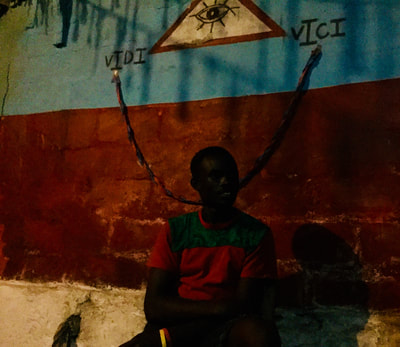 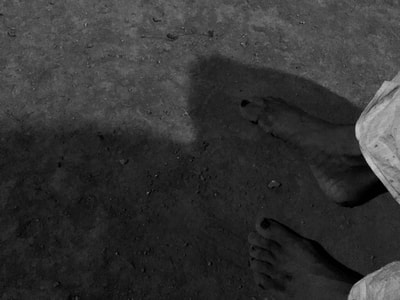 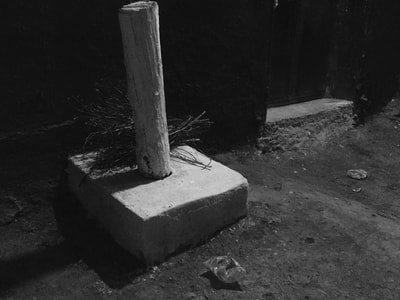 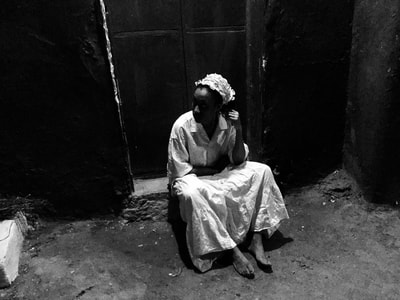 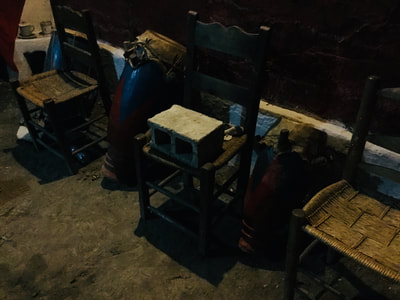